The implications for data, operations and technology

Working with Guidewire and PwC, in May 2021 The Insurance Network (TIN) surveyed the UK large complex commercial risk community, seeking to identify the key challenges surrounding the implementation of Blueprint Two (BPII) and the Lloyd’s modernisation agenda. On the 25th of May TIN hosted an online panel discussion entitled ‘Overcoming the practical challenges of implementing Blueprint Two’, which was intended to explore those challenges and the implications of BPII for data, operations and technology in the London market. This report seeks to summarise those discussions and to explore potential future directions of travel for a modernisation programme which looks set to become eponymous in that it may well define the Future at Lloyd’s. Indeed, some would now argue that its success is necessary to ensure the Future of Lloyd’s, but more of that later.

The panel featured Ben Laidlaw, Founding Partner and CTO at Carbon Underwriting, John Muir, Managing Director of Technical & Operational Practices, Willis Towers Watson, Ian Gibbard, Senior Sales Executive at Guidewire Software and Michael Cook, Partner and Claims Advisory Leader at PwC. Key areas for discussion were defined by the output of the survey, but also by questions submitted in advance by the 100+ senior industry executives who registered for the panel.

The discussion started with Jeremy Burgess from TIN asking the panel to consider some of the operational challenges London market participants need to consider around the implementation of Blueprint Two. Michael Cook summarised these and set the context for the discussion that followed by setting out three key areas companies need to look at. The first is to define the scope of the project in terms of implications for each organisation by defining what is covered by BPII and what is not. Michael pointed out this will be different for organisations on a Lloyd’s or companies market platform, and different for composites and larger insurers with lines of business not impacted by the changes. The second area to look at is the timeframe in terms of operational planning: looking at when these changes are going to be delivered and how they fit in with the other change programs within the organisation. The third area is understanding the specifics that are going to be delivered within BPII, and preparing the way - and for many this is where more clarity is needed from Lloyd’s. 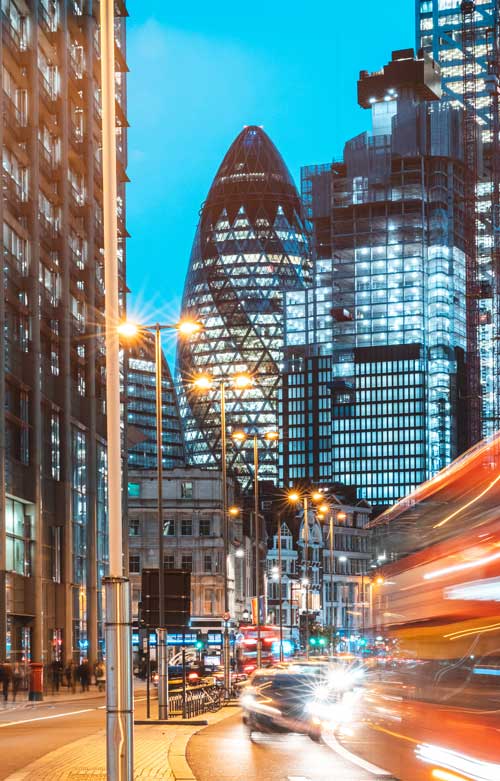 Ian Gibbard from Guidewire, no doubt articulating how many insurers approach the integration of BPII modernisation goals within a wider transformation agenda, explained that many will start with things that add the most immediate value, whether it's the digital spine, transforming the processing of delegated authority business or embracing electronic claims or automation.

Michael explained that this ‘cherry picking’ of individual elements of BPII could also be due to a lack of clarity around the requirements of BPII, and until this clarity is available it’s hard to see many organisations are fully committing to the whole project:

There are some organisations that have looked at individual aspects (of modernisation) and are driving forward with that aspect, but no one that I've seen yet is really driving the full change, probably because of my third point about the detail of what BPII is going to be and when it's going to be delivered - there's less clarity…What does that digital world look like? And therefore, what do I need to build within my organisation?

What employees need to know about NDAs and confidentiality clauses